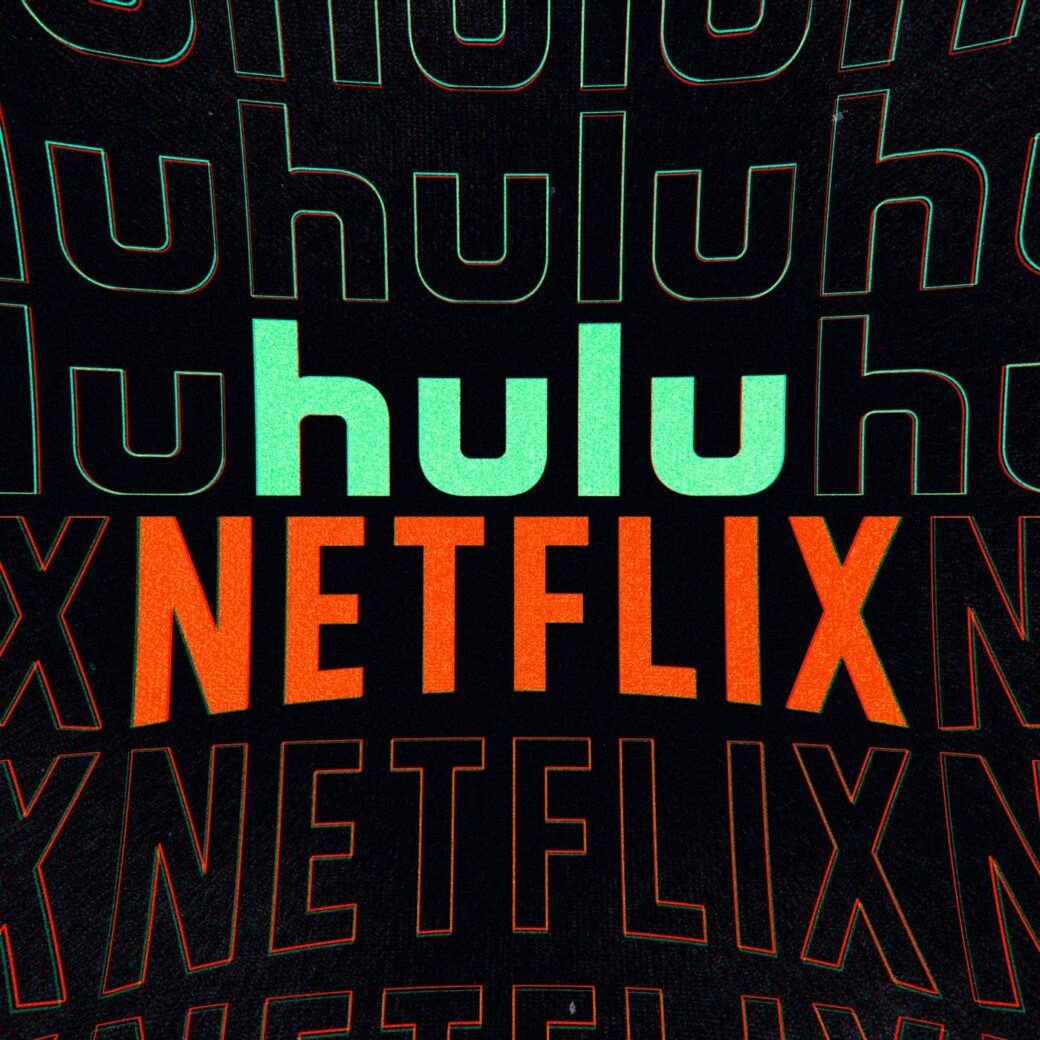 Being stuck in quarantine is the absolute worst. Now is the best time to catch up on ALL the movies AND shows on both Netflix and Hulu. Here are a couple of recommendations on what to watch!

How To Get Away With Murder

“Annalise Keating, a brilliant, charismatic and seductive professor of defense law, teaches a class called How to Get Away With Murder.”

“One of the young doctors and the show’s namesake, Meredith Grey, is the daughter of a famous surgeon. Grey struggles to maintain relationships with her colleagues.”

“As a boy, Louis “Louie” Zamperini is always in trouble, but with the help of his older brother, he turns his life around and channels his energy into running, later qualifying for the 1936 Olympics.”

“Teens Drake and Josh couldn’t be more different, and now that they’ve become stepbrothers and live in the same house, those differences are all the more obvious.”

“Though the government is convinced that the outlandish reports are false, conspiracy theorist Fox Mulder and realist Dana Scully, for most of the series, stop at nothing to prove that “the truth is out there.”

“Using a visa that allows foreign fiancees of American citizens to travel to the U.S., the men and women experience life in the States with their prospective mates for the first time. ”

“Greed and class discrimination threaten the newly formed symbiotic relationship between the wealthy Park family and the destitute Kim clan.”

“A man starts to question reality when he becomes obsessed with facts and events that thousands of other people can’t remember.”

“A father and a mother who struggle to survive and raise their children in a post-apocalyptic world inhabited by blind extraterrestrial creatures with an acute sense of hearing.”

“A teenager enlists his three best friends to hunt for a legendary treasure linked to his father’s disappearance.”

“When three working-class teens enroll in an exclusive private school in Spain, the clash between them and the wealthy students leads to murder.”

“After abandoning his throne and retiring to Los Angeles, Lucifer indulges in his favorite things (women, wine and song) — until a murder takes place outside of his upscale nightclub.”

“What would you do for love? For a brilliant male bookstore manager who crosses paths with an aspiring female writer, this question is put to the test.”

“Black Mirror” is a contemporary reworking of “The Twilight Zone” with stories that tap into the collective unease about the modern world.”

“Massimo is a member of the Sicilian Mafia family and Laura is a sales director. She does not expect that on a trip to Sicily trying to save her relationship, Massimo will kidnap her and give her 365 days to fall in love with him.”

“Freshly graduated from high school, Tessa Young begins to attend college, moving into dorms with the help of her mother and boyfriend, Noah, where she meets Steph, her new roommate, and her girlfriend Tristan.”

“American Greta Evans travels to England after being hired as a nanny by the elderly Heelshires. Upon her arrival, the couple introduce Greta to her charge: a porcelain doll named Brahms that they treat like their son.”

“Searching for hope and a new beginning, a woman and her children embark on a dangerous journey through the woods and down a river to find the one place that may offer sanctuary.”

“Sparks fly as a husband and wife both win the nominations as the candidates of the two major parties in an upcoming gubernatorial election.”