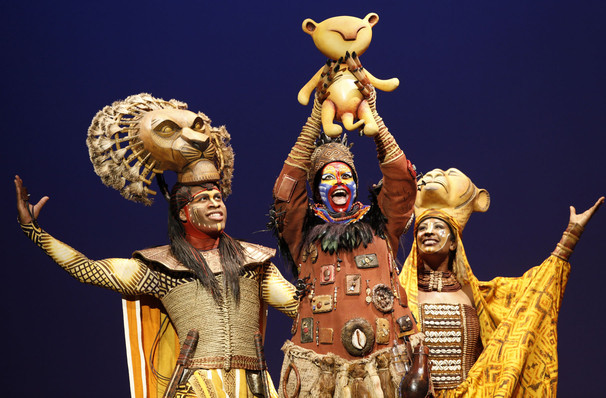 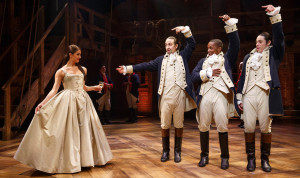 This is a story of a Founding Father named Alexander Hamilton who is determined to make his mark on the new nation. He served as Washington’s secretary, fought against the redcoats, authored most of the Federalist Papers defending the Constitution, founded the Treasury and the New York Post while also having a jaw dropping affair. Opened in August of 2015, this exciting show has gained fans from left and right with its exciting plot and detail of character from the cast. Although it is a tad expensive to grab tickets, it is definitely an experience you will not want to miss; absolutely a must in NYC! 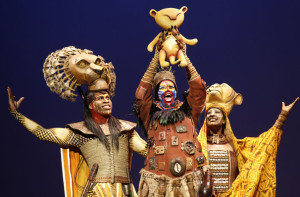 A classic 1994 Disney film that is brought to life on stage to take the audience’s breath away in each scene. Each character and prop has so much life and energy that the audience can feel as if they were on that stage themselves. The whole show is put together with so much warmth and love that even children would love to see it over and over again. The Lion King’s Broadway show debuted in 1997 and till this day never disappoints as the 3rd longest running Broadway show, definitely a story of love and redemption that nobody should miss!

Opened in October of 2003, the story outlines a tale of an outcast green-skinned Wicked Witch of the West who meets the blonde and popular Galinda the Good Witch in school and become very close friends. When the two girls meet the Wonderful Wizard of Oz, however, everything changes and they’re forced to take sides. Today, Wicked is one the hottest Broadway shows with productions constantly on tour and around the world. Sitting in the audience will send your spirits rising above the roof, you may want to hold on to your seats for an unforgettable experience!

The Phantom of The Opera 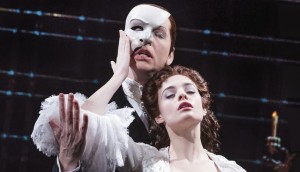 Based on the 1910 horror novel by Gaston Leroux, this musical tells a story about a deformed composer who haunts the grand Paris Opera House. This mysterious man composes operas for Christine, who is a soprano star-to-be. As Christine’s star rises and problems start occurring, the Phantom grows mad, terrorizing the opera house owners and everybody else with his murderous ways. However, Christine finds herself drawn to the mystery man leaving the audience speechless as to what will happen next. This is Broadway’s longest running musical for over 25 years that has been favorited by many with its timeless and enchanting story.