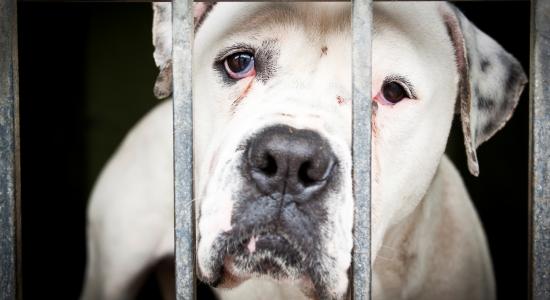 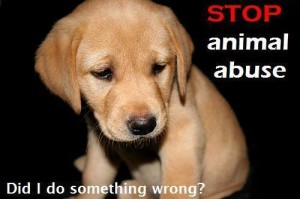 We see news of violence acts committed by humans to animals and other humans all the time. On occasion we would hear about how people abuse dogs, cats, and other animals. Then we would hear about how people hurt or murder other people. These are nothing new to us and are basically something that happen on a regular basic. (Unfortunate, but truth) However, animal violence and, say, domestic violence and other acts of violence can be related. Recent studies have shown that a person who would harm animals are likely to move on to harm other people.

A study by Northeastern University and the Massachusetts Society for the Prevention of Cruelty to Animals shows that animal abusers are five times more likely to commit violent crimes against people than non-abusers. Another study by New South Wales Policy Service in Sydney shows that animal abuse could be a better predictor of sexual assault than previous convictions for homicide, arson or firearms offenses.  Although not all animal abusers are going to target other people, it should be noted that some of the most notorious criminals in the U.S. have history in animal abuse before they committed their crime.

For instance, Albert DeSalvo, the men known as the “Boston Strangler” in 1960s, would shoot arrows at dogs and cats in his youth. Multiple school shooters, include the likes of  Kip Kinkel, Luke Woodham, Eric Harris and Dylan Klebold, reportedly tortured and mutilated animals in the years prior to their shooting sprees. If they could be charged and put in jail when they were abusing animals, then they might never be able to commit their crimes, which could end up saving a lot of life. Preventing animal abuse can possibly means preventing future violence acts against innocent people. 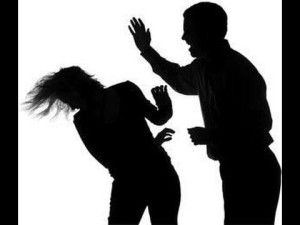 In these cases where animals were the target, the abusers were attempting to send a message to their partners: “This could be you, ” or “See what you made me do? ” They believe that by killing or hurting the pets of their partners, they are punishing them for trying to stand up against them, or having enough of their behaviors. They want to show what would happen to their partners if they leave them. Today they would abuse your pets as a warning, tomorrow they could do the same thing they did to the animals to you. It’s a way to show what they are capable of if you don’t do what they want. Simply said, they threaten their partners by using their partners’ pets.

Animal abuse can lead to domestic violence and other violence acts, and agencies are taking notice and making adjustments. Agencies who are responsible on helping human victims are now also helping animal victims. Domestic violence programs partner with animal protection agencies to establish programs for the safekeeping of animals for pet owners in abusive relationships. Agencies responsible with investigating animal cruelty are now being trained to look for and document signs of family violence in their cases.

The lawmakers in the US are also taking actions. As of 2013, 23 states and Puerto Rico include pets and animals on court protective order. All 50 states have felony laws for serious acts of animal cruelty. Animal abuse is now consider a serious crime, and it’s great to see the country taking it serious. The life of animals are as precious as human. Protecting the animals from animal abuse could end up also protecting humans as well.

We are all animals, after all.