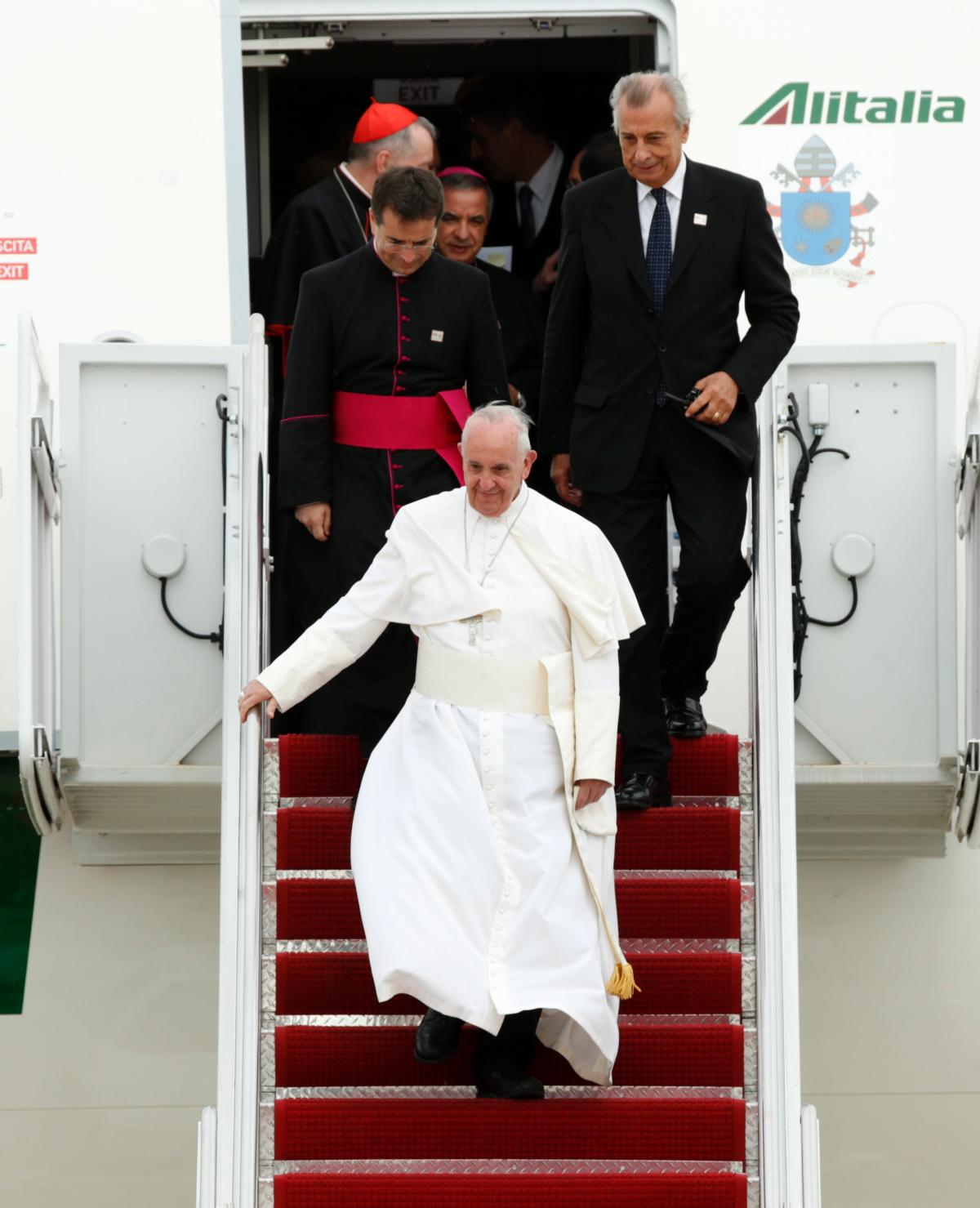 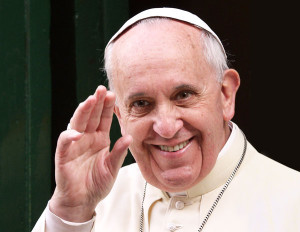 On Tuesday, after his visit in Cuba, Pope Francis landed in Joint Base Andrews, marking his first visit in the United States. Upon arrival, he was greeted by President Barack Obama, First Lady Michelle Obama, their two daughters, and the family of Vice President Joe Biden. The Pope will be in the United States for six days and he will visit Washington D.C, New York City, and Philadelphia. He is set to make appearance in various churches such as St. Patrick’s Catholic Church in D.C, St. Patrick’s Cathedral in New York City, and St. Martin’s Chapel of St. Charles Borromeo Seminary in Philadelphia. In addition, Pope Francis will also visit United Nations, 9/11 Memorial Museum and Madison Square Garden during his stay in New York. The entire schedule of Pope Francis’ visit is here in case you want a chance to meet the Pope in person.

The arrival of Pope Francis made him became the fourth head of the Catholic Church to visit the United States, nearly 50 years after Paul VI made the first visit in October 1965. After his arrival, he had a private meeting with President Obama. Once the meeting was over, he got into a black Fiat, which was much smaller than a limo and looked like a car your neighbor could drive. This is not a big surprise as Pope Francis is known to have a desire in living a humble life. Pope Francis is set to stay at the residence of Apostolic Nuncio or Vatican ambassador to the United States. during his stay in Washington D.C. 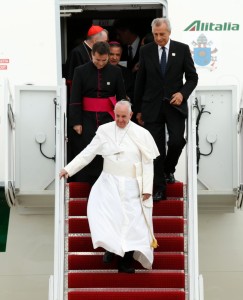 During his six days visit in the US, Pope Francis is expected to focus on certain issues in the United States. His past support for the migrants could draw him into some debate about illegal immigration, which is one of the main topic in the 2016 presidential campaign. His emphasis in tackling climate change could also draw some heat from some Republicans. However, the opposition of same-sex marriage and abortion by the Catholic Church could also draw some heat and debate from the Democrats. We could also expect the Pope to address on issues such as income equality and capitalism in the US and western world.  It would surely be interesting to see what Pope Francis have to say about these issues and how people would react to his comments.

Regardless on what he stand on these issues, the visiting of Pope Francis in the US is historic, and we are all witnessing history in the making. The pope is here, and while he’s here, he’s ready to listen to the “hopes and dreams of the American people” and to offer guidance to those charged with shaping the nation’s political future “in fidelity to its founding principles.” as he said earlier on Wednesday during his first direct address to the nation.