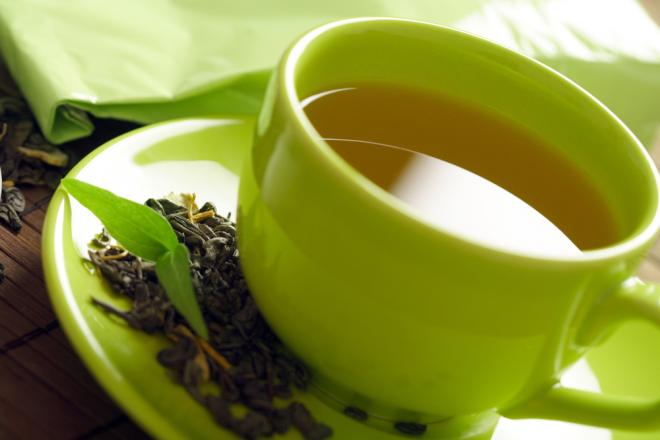 Green tea is loaded with antioxidants and nutrients that have powerful effects on the body, like improved brain function, fat loss, a lower risk of cancer and many other incredible benefits. There is no better time of the year than summer to kick start that healthy diet and what a better and healthier way to begin your day than with a cup of green tea. 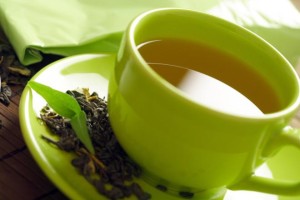 (1) Green Tea Contains Various Bioactive Compounds That Can Improve Health! One of the more powerful compounds in green tea is the antioxidant Epigallocatechin Gallate (EGCG), which has been studied to treat various diseases and may be one of the main reasons green tea has such powerful medicinal properties.

(2) Compounds in Green Tea Can Improve Brain Function and Make You Smarter. The key active ingredient is caffeine, which is a known stimulant. It doesn’t contain as much as coffee, but enough to produce a response without causing the “jittery” effects associated with too much caffeine.

(3) Green Tea has been shown to boost the metabolic rate and increase fat burning in the short term, and Improves Physical Performance.

(4) Green tea has powerful antioxidants that may protect against cancer. Multiple studies show that green tea drinkers have a lower risk of various types of cancer.

(5) The bioactive compounds in green tea can have various protective effects on neurons and may reduce the risk of both Alzheimer’s and Parkinson’s, the two most common neurodegenerative disorders.

(6) The catechins in green tea may inhibit the growth of bacteria and some viruses. This can lower the risk of infections and lead to improvements in dental health, a lower risk of caries and reduced bad breath.

(7) Some controlled trials show that green tea can cause mild reductions in blood sugar levels. It may also lower the risk of developing type II diabetes in the long term.

(8) Green tea has been shown to lower total and LDL cholesterol, as well as protect the LDL particles from oxidation. Observational studies show that green tea drinkers have a lower risk of cardiovascular disease.

(9) Some studies show that green tea leads to increased weight loss. It is particularly effective at reducing abdominal fat.

(10) It’s delicious and comes in all different types like Green Tea ice cream, mints, cold or hot teas, and more! 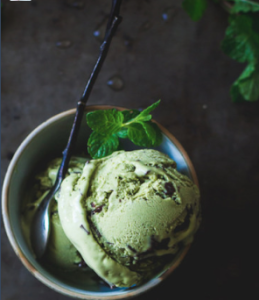