When you think about the stars of fashion week, names like Donna Karan, Calvin Klein and Alexander Wang might come to mind. This year, fashion week brought us from the Hollywood hills to the Harlem streets. Actors, singers, athletes, and rappers were all spotted attending and even modeling at Mercedes Benz Fashion Week. Here’s a look at some of the stars on display. 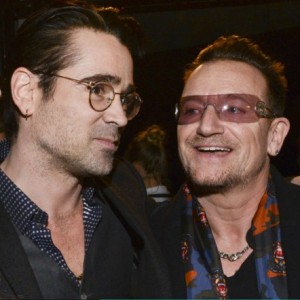 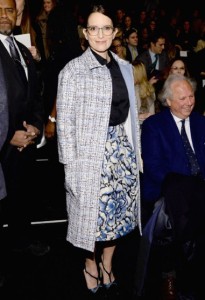 English soccer star, David Beckham took the kids out for his wife and their mother, Victoria’s show. 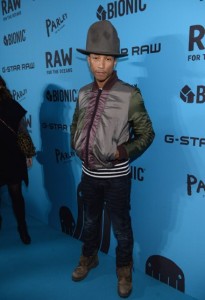 Singer/Producer Pharrell (and his now infamous hat) launched his own denim line “G-Star” on Saturday. 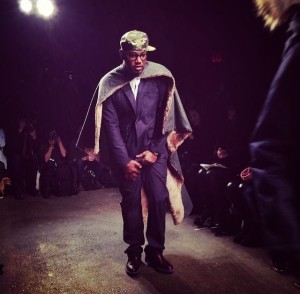 People thought Harlem rapper, Cam’ron was joking when he stated that he would start wearing capes in a recent radio interview. Well believe it or not, he and designer, Mark McNairy teamed up to launch a cape line.