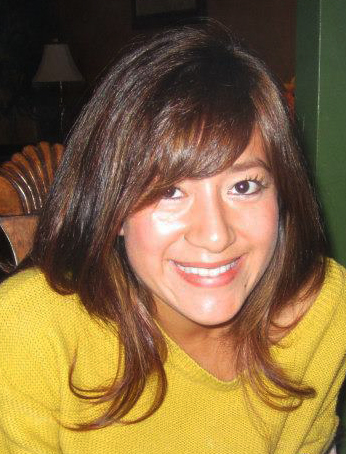 Most recently, Alzerina Jewelry had the pleasure of working on a photo shoot that had an excellent styling team including hair, makeup and wardrobe. This shoot was for Alzi by Alzerina jewelry collection that was placed on 42nd Street Times Square billboard. Alzerina gained great friendships and network relationships with everyone there, especially with hairstylist extraordinaire Lauren Berrones.
Lauren is a New York City born hairstylist that has worked on different projects including, wedding, 360 Magazine photo shoot, runway shows, and more recently including an article with Huffington Post.
Lauren has been styling hair for quite some time and believes in growing herself professionally, and has done training with Vidal Sasson, L’Oreal Professional, Martin Parson, and lastly Goldwell.
Alzerina decided that for her upcoming New York NBC News jewelry collection campaign, that working with Lauren again would be a great opportunity for both women. “Lauren’s is a incredibly talented hairstylist and I believe that her work is truly art,” quoted by Alzerina Gomes. These two women support one another’s careers and believe that teaming up again would not only be enjoyable but can bring more success to their own careers.
Please make sure to visit our friend Lauren Berrones’s site at www.laurenberrones.com. It shows who she is as a hairstylist/artist and her creations in hair styling. 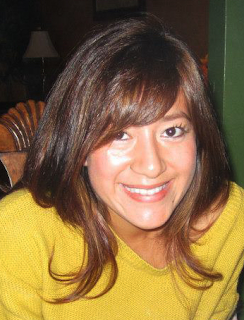